There’s nothing more annoying than having a squeaky-clean vehicle pelted by an avalanche of bugs. As you use a windshield bug cleaner to painstakingly get rid of their innards, you’re probably wondering why these insects hit your windshield to begin with. Luckily, we’ve managed to compile the best answers to the questions that burn in the minds of those who are painfully familiar with this experience. 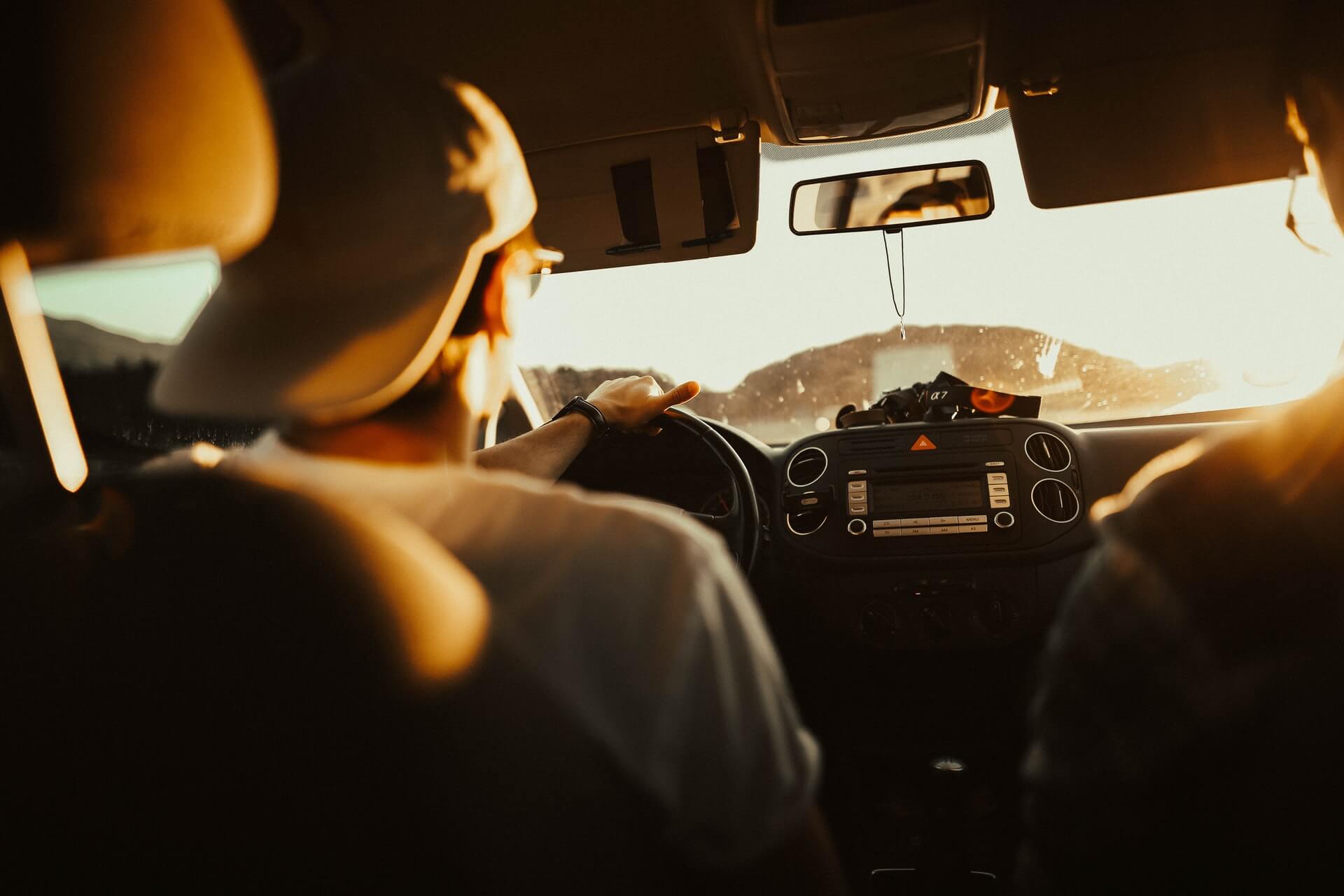 1. Why Do So Many Insects Hit Windshields?

When it comes to bugs hitting windshields, several factors come into play. These include your location relative to the habitats of insects, the time of the year, insect behavior related to the vehicles that move along roads, the vehicle’s shape and aerodynamics, and your driving speed.

2. How Does the Behavior of Flying Bugs Cause Them to Hit My Windshield?

Flight patterns of certain insects can cause them to hit your windshield. Since most of them fly from two to five feet above the ground, they get in the path of vehicles when these bugs try to cross the road.

If the insects are nocturnal, they tend to use moonlight to keep their flight paths going at one specific angle to the moon. However, if the moon is covered by dense clouds, these bugs get disoriented by the headlights of oncoming vehicles. Since your vehicle’s headlights attract these bugs, they tend to fly towards them and end up hitting the windshield.

3. Does the Type of Vehicle I’m Driving Matter?

Although the behavior and flight patterns of flying bugs influence their likelihood of getting hit, the type of vehicle you’re driving also does. Unless you’re driving an aerodynamic vehicle, bugs won’t get caught in the laminar airflow that’s right over the surface of your car.

In other words, they won’t end up impacting your windshield because they’ll be flying over the top of your vehicle. However, if you’re driving a bus with a flat front, insects that hit it will get squashed. 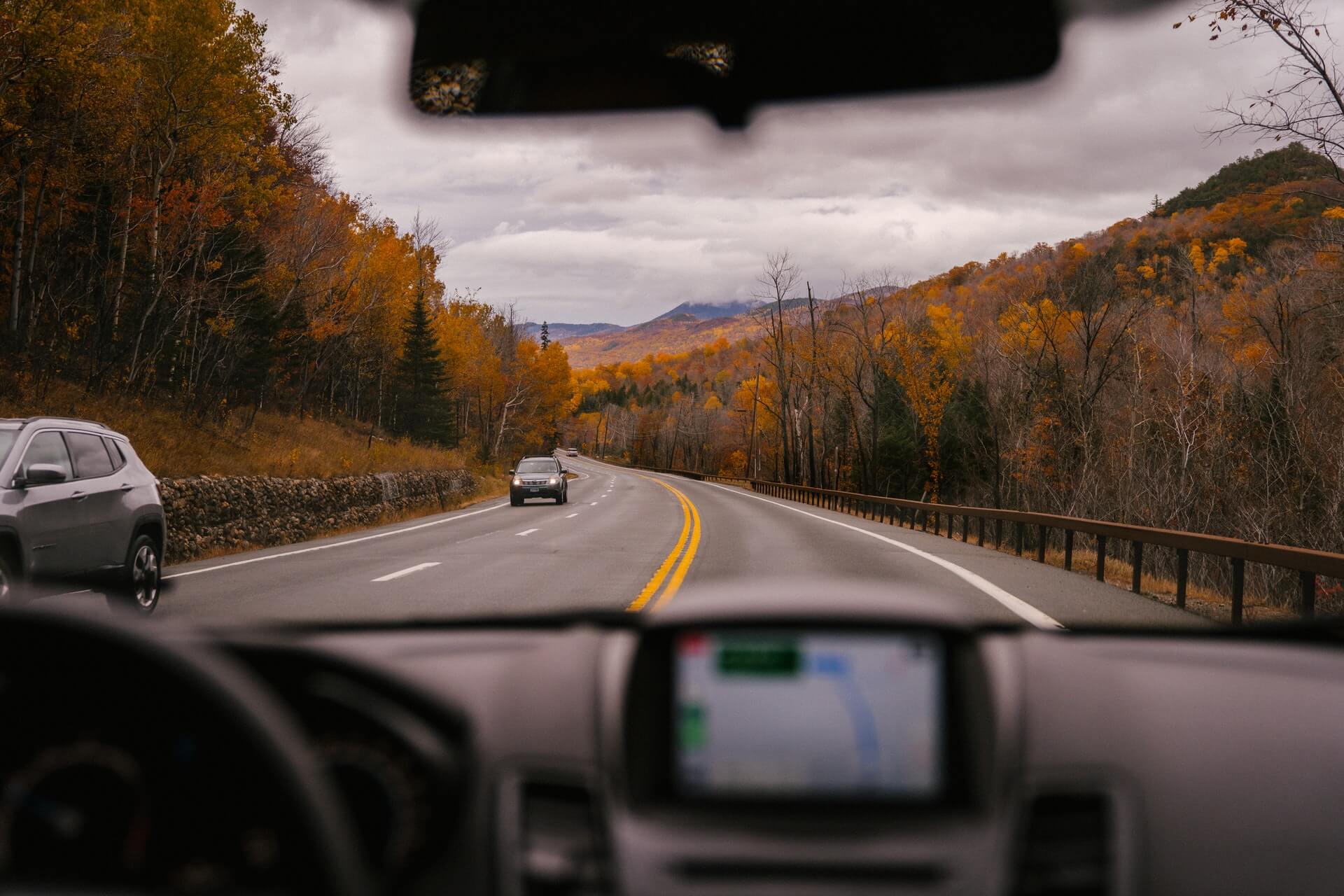 If you want to maintain a clear bug-free, wet weather visibility, Nano Magic’s Magic Wand is your new best friend. Our Force Field™ Windshield formula can improve your visibility and confidence by creating a non-stick barrier against a swarm of bugs, rain, salt, or a flock of birds flying overhead that decides to target your windshield.